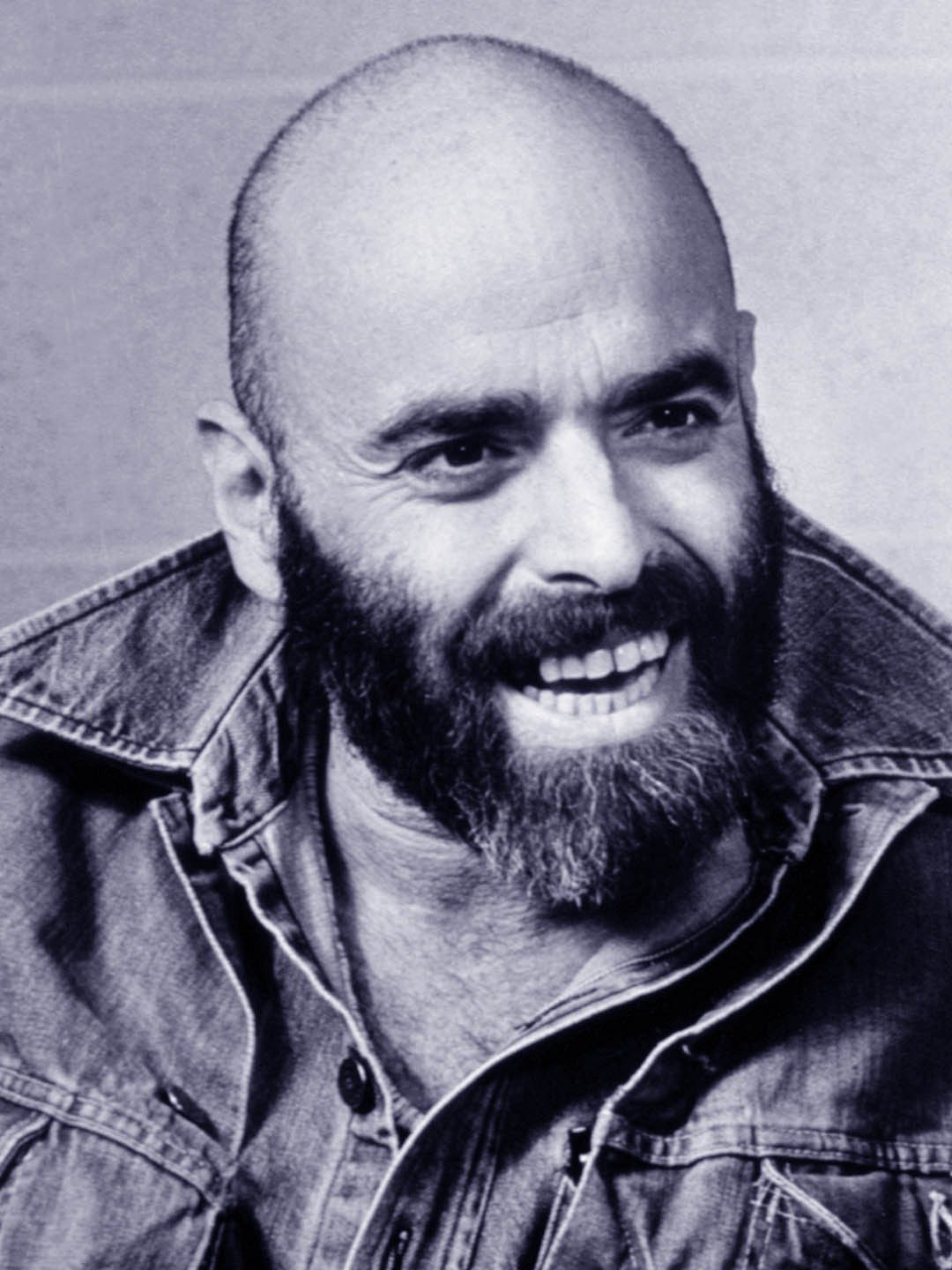 Sheldon ("Shel") Allen Silverstein, is one of the greatest children's poets of all time. He was born on September 25, 1930, in Chicago and is well known for his poetry, cartoons, music, and children's books. When he was young, Shel enlisted in the army and served in Korea and Japan. During his time in the military, Shel worked for a military publication "Pacific Stars and Stripes" where he drew cartoons for the magazine. He was a very talented cartoonist and after the army he decided to make this talent a career and began drawing for magazines like "Look" and "Sports Illustrated."


However,  he did not start writing for children until he met Ursula Nordstrom, a book editor who convinced him to try to write short stories. Shortly after, his career took off with one of his best selling children's books The Giving Tree. This book was translated into 30 languages and is a novel that is read by children all around the world. Later, Shel published Where the Sidewalk Ends, his first collection of poetry and his comical rhyming style and cartoons are what truly set him apart. 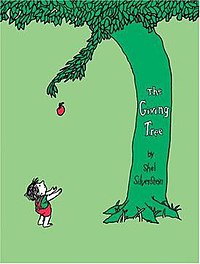 Today, Shel Silverstein would be 87 years old but unfortunately he passed away in 1999 from a heart-attack. Over the course of his life, Shel Silverstein wrote 8 books which have sold over 20 million copies and reached the hands of children all around the world. 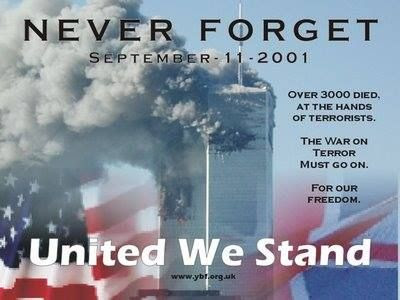 Seventeen years ago, on September 11, 2001, our country endured one of the most frightening experiences in our history. This day began very much like an ordinary work day and school day for children and adults all around the country.

However, it was not an ordinary day as that morning, a terrorist attack began with terrorists hijacking planes filled with passengers crashing into both World Trade Centers, Pentagon Building, and a field in Pennsylvania. This attack was planned out by Osama Bin Laden, the leader of the terrorist organization called Al Queda and unfortunately, took the lives of thousands of innocent civilians. 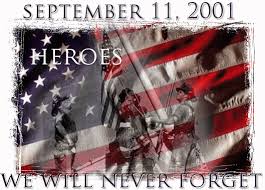 While some of us were not born at the time of the attack (myself included), every year, we remember and mourn the victims. While there were many people killed in this attack, if not for the heroes on this day, many more would have died. The heroes of 9/11 include the 343 firefighters, 37 police officers, and ordinary people who lost their lives saving others. There is now a memorial in New York City to pay respect to all victims of 9/11.

A hero is any person who is admired for their brave acts. My heroes are the people who keep our streets, country, and world safe. These heroes are our military veterans, police officers, and firefighters who risk their lives every day to protect our nation. They show us that heroes do not have to be famous superstars in movies but can be ordinary, hardworking, and courageous individuals.


I challenge you to write about your hero and describe an act of kindness that you can do to be a hero to someone you know. This can be doing something special at home or at school.
Posted by Miriam at 7:45 AM No comments:

On this day, September 9, in 1850, California became the 31st state to join the United States. California had just signed a treaty with Mexico that ended the Mexican-American War. A treaty is a written agreement between two or more countries.

Shortly after the war ended, gold was discovered on the American River near Sacramento, California, and the gold rush began bringing many settlers looking to strike it rich! The first piece of gold was discovered by James W. Marshall and he yelled
"

"when he found it. 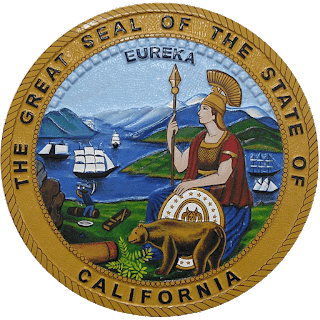 Eureka is a Greek word that means "I have found it" and this word became the motto on the state seal.

A motto is a short sentence or phrase that describes a person's beliefs.


Every person has a motto that best describes them, and the motto that is special to me is by Dr. Seuss.

Sometimes, fitting in to school, sports, or even at home can be challenging. Everyone wants to be "normal" but normal is not always the best way to be. Every person has their own special talent or character trait that makes them unique. Think about what character traits or talents make you unique.

When we use these special skills or talents, we can stand out and be different from everyone else. When you wake up each morning, you have the choice to  Stand Out  and be the best person that you can be. You don't even need to make a big difference to stand out.  Some ways to stand out include:

Being extra kind to a classmate

Extra helpful to your parents

Or even following your teacher's directions better.

Create or find a motto that best describes you and explain why this motto is special for you (make sure to give credit to the person you quoted).